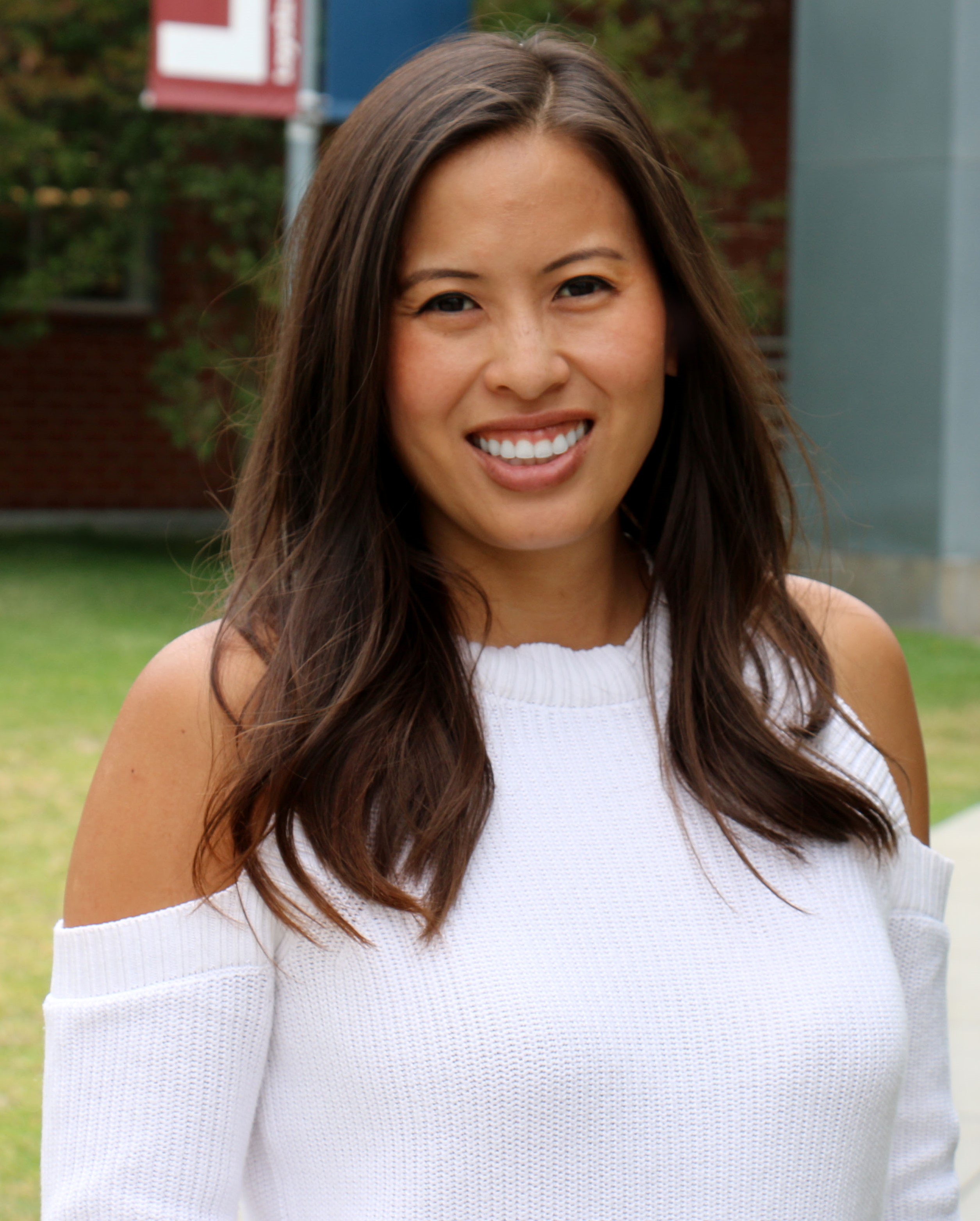 I am an Asian-American Woman and this is why I’m fighting for equality for all.

A Voice for the Powerless

A parent wants nothing more than for their child to flourish. But what happens when the child has special needs? Children can’t fight for themselves. They need advocates. Take the case of Jesse Snodgrass, a 17-year autistic student in Temecula County.

Jesse’s impairment easily was identified by anyone who he encountered, including his peers and teachers. Yet that didn’t stop an undercover narcotics officer from targeting him in a drug sting. Jesse thought he finally found a friend, someone who would talk to him despite his social awkwardness and stilted speech. When the undercover officer pressed a twenty-dollar bill in his hand, Jesse did what he was asked. He found his way to a medical marijuana dispensary, purchased $20 of marijuana, and dutifully handed over the plastic baggie to the undercover office. Five officers clad in bulletproof vests later would burst into Jesse’s art classroom and drag him out in handcuffs. This mild-mannered autistic youth couldn’t even recall his mother’s phone number or his address as he was gruffly interrogated as if he were a grown-up.

Jesse was fortunate in that his parents had long been his advocate. Because of Jesse’s emotional state, they accepted a plea bargain of 20 hours of community service in exchange for a clean record. Yet they would not agree to Jesse’s expulsion, especially given the school district’s failure to protect him against entrapment. Jesse prevailed, but not before suffering nightmares and panic attacks including shaking and “crumpling” to the floor of the family car whenever they passed a police vehicle.

The woman who represented Jesse in his administrative hearing is my mentor.

When I applied to Loyola Law School, my personal statement reflected my desire to advocate for children. So many children do not feel they have a voice. I had both witnessed and experienced this feeling as a child, which fueled my passion to become a lawyer who could be that voice for children who felt helpless. Many cultures follow the adage: “Children should be seen, and not heard.” Other children bear the burden of family dysfunction, even blaming themselves when they are abused. Impoverished children additionally suffer from society’s failure to provide adequate health care and education. The difficulty doesn’t lie so much in wanting to help these children; the difficulty lies in finding a way to do so.

When I graduated from Loyola, I was taken in a different direction when I accepted a position at a civil defense firm and embarked on the arduous task of paying back student loans. Throughout my years of practice, however, I didn’t forget my original goal to fight for children. After 10 years of practice, I recently left my firm to do the same type of work my mentor did for Jesse.

A voice for the powerless. I help parents fight for their kids.

In my short time practicing in this area, I’ve made some observations. Many parents don’t know their rights and school boards take advantage of that. The burden falls more heavily on those of lesser economic means who cannot afford to hire an attorney or to pay for services from private sources. I just tried my first case where I represented a family challenging a school district’s denial of services for her special needs child. It likely cost the school district more to fight the parents than to simply provide the needed services.

At the end of the day, parents seeking special needs services are just trying to make sure that schools give their children the tools they need to learn. Why are we making that so difficult? Equality for all means equality for everyone, including all of our children.

Editor’s Notes:  Grace Nguyen graduated from Loyola Law School in 2006 and has been giving back ever since. Grace currently teaches in the Civil Litigation Skills Practicum as an adjunct. She has been on the Governor’s Board for several years, including serving as the President for the 2015-2016 term. In that role, she oversaw many charitable causes, including Loyola’s involvement in the Special Olympics.  Grace is also an adjunct professor at Loyola teaching courses relating to civil litigation and serves as a mentor to many students. Grace will continue to be a voice for the powerless by representing special needs children and their parents.

Grace is pictured on our #EQ4ALL@LLS banner. She significantly contributed early on in terms of our concept and the design of our website.

For a detailed Rolling Stone article about Jesse Snodgrass, click here.  You can also find a link on our "Other Resources" page.