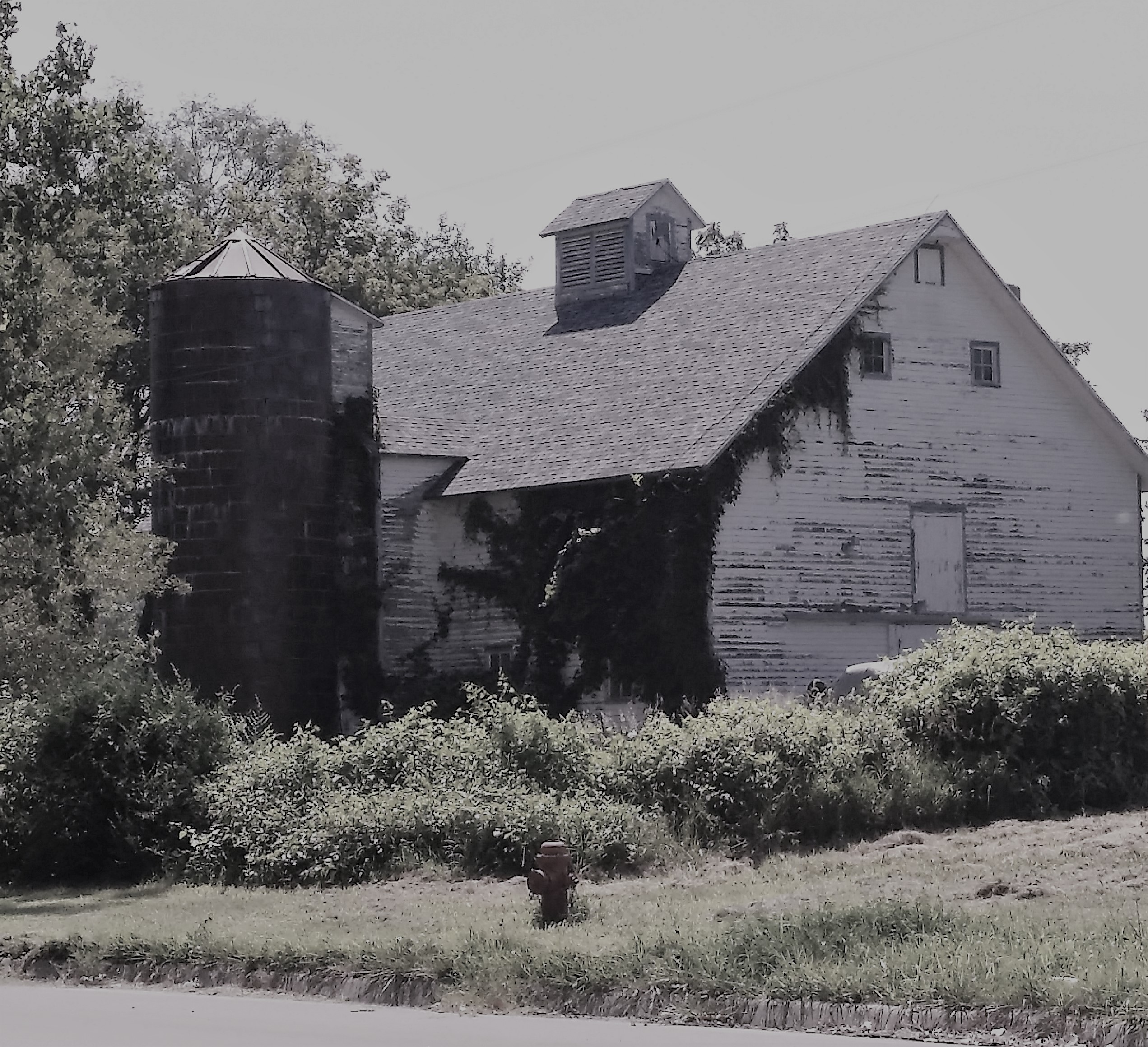 I am the Daughter of a Holocaust Survivor, and this is why I’m fighting for equality for all.

Fifteen Minutes with My Father

1941. A farmhouse on the outskirts of Paris cloaked in the colors of Nazi Germany. A young boy trudges toward the local Catholic church. Donning the traditional black-and-white vestments, his hand trembles as he adds wafers to a gold chalice. The scent of incense fills the chapel as he lights candles and then dutifully kneels for mass. But this boy is no ordinary altar-boy. He’s a Jew -- one of the many thousands of children in hiding whose very existence depends upon keeping their identity a secret.

I never knew the details of my father’s story until recently. As a little girl, I learned he survived something called the “Holocaust,” but I was told never to ask about this. He was in too much pain. While he and his mother evaded a round-up, his father and grandmother did not. They were taken from their Paris home to a concentration camp in Auschwitz. She starved to death after refusing non-Kosher food. His father was gassed to death in 1942, but my family did not find official verification of his passing until 1995.

Despite his pain, my father instilled in us the importance of being kind to others. I remember him saying he’d rather hear me use the f*** word than utter a derogatory term to shame those who were different. Still, I wanted to know more. His experiences totally shaped me, but I did not know what those experiences were. I needed to understand the ghosts inside that so tormented him. Five years ago, I got my chance. He agreed we could speak about the Holocaust.

Because of his frail heath, our conversation had to be short. I wrote out the questions beforehand and drank in every word as he answered.  As he conveyed his story, the deep sadness that he carried with him for 75 years filled the room. He shared one fond memory though, as he described life at the farmhouse. Once a month, his mother – who was in hiding elsewhere -- would visit. They’d walk in the woods – where they couldn’t be seen -- and speak in Yiddish. When the war ended, they returned home, but everything was different.

Fifteen minutes with my father.

As I reflect on it now, I realize the incredible and dangerous charade my father had to play. Hidden children of the Holocaust had to remain absolutely silent. He had to hide who he was to even his boyhood friends. A single slip risked death or imprisonment to himself, his mother, and the guardians that were protecting them. How can a six-year-old bear this burden?

Knowing what my father went through helped me understand his passion for equality. He knew what it was like to stare into the eyes of Nazi sympathizers and know they only tolerated him because of his lie. And while he lost his father and grandmother to genocide, the lives of himself and his mother were spared because of the kindness of others willing to take a stand against prejudice. If there is a silver lining, it’s that his experience filled him – and me – with empathy.

The Holocaust still affects me every day. Children of survivors carry with them the pain of their parents. But I do my best to use this pain to find compassion for others and to understand that no matter how different we are, we are all of value and deserve freedom, opportunities, and every amazing thing life offers. Hitler may have killed millions of Jews, but he will never kill my spirit or  my belief in equality for all.

Editor’s Note: Marla’s fifteen minutes with her father meant a world to her. In this humble editor’s opinion, it also meant a world to her father. He silently harbored his pain for almost his entire life. But Marla – and the collective rest of us – wanted to hear his story and let him know we cared. No one should ever bear the burden borne by Marla’s father, let alone, shoulder that as a six-year-old child. Please. Let’s come together and make this world a better place.

Special Note: Marla’s father passed away yesterday, on July 5, 2017.  Marla asked that we post this in tribute to her father.