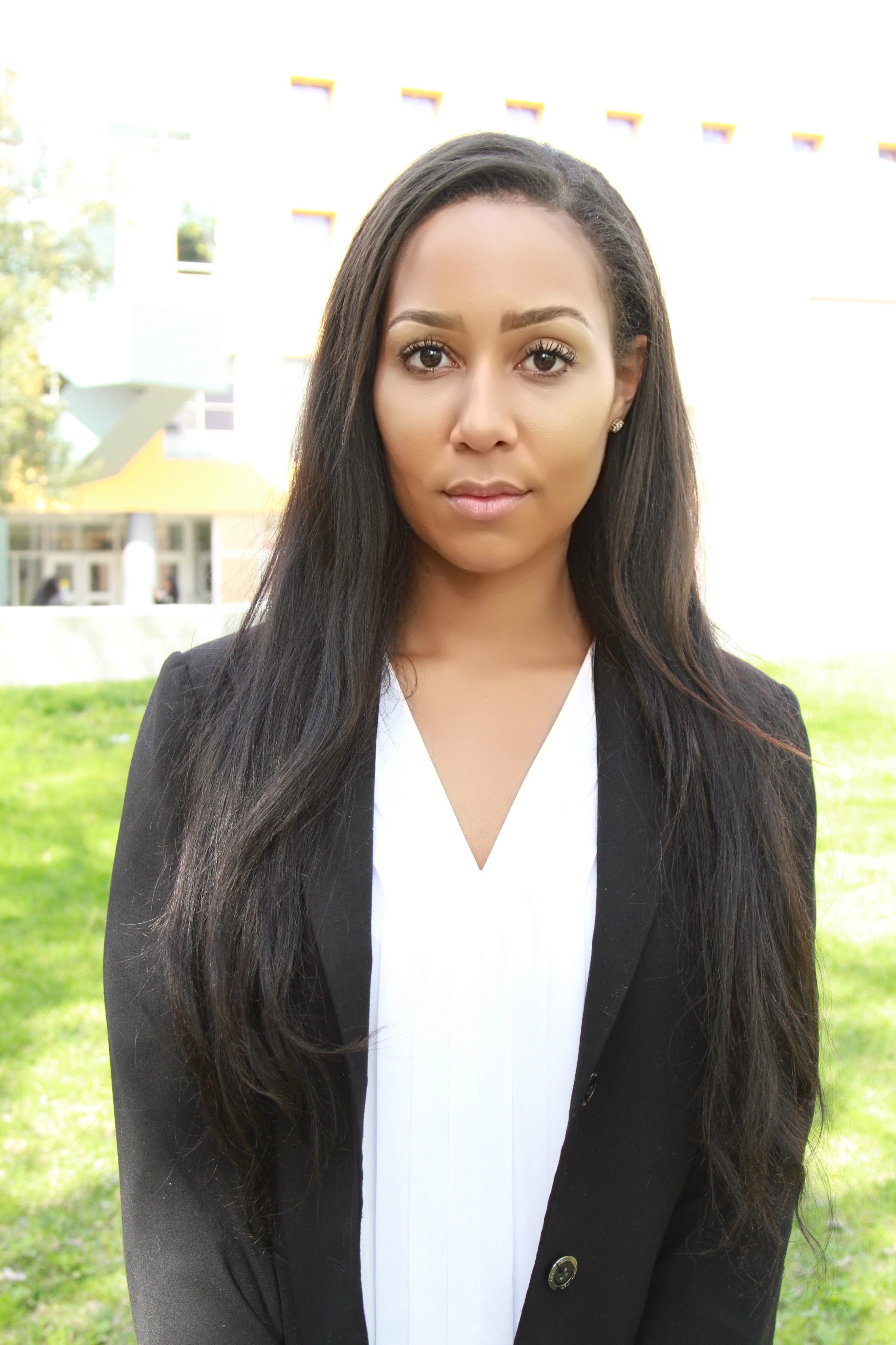 I am a Nigerian-Finnish Woman and this is why I'm fighting for equality for all.

Equality for All Begins at Birth

As a six-year-old child I clutched my mother’s hand as she bustled me toward an international school in India. She was an attorney at the United Nations. As we neared the entrance, I looked across the street to see dozens of Indian children playing in make-shift housing. “Where do they go to school?” I asked. The explanation was simple. They don’t. A wave of sadness swept over me. These children were just like me. But unlike me, they were not given an education?

I have always believed education must be accessible to all on an equal basis. In Finland – where I was raised -- there are no private schools, just public. Everyone gets the same schooling regardless of wealth or status. That assures every child has an equal opportunity to become well-educated. Taxes are higher than here, but so is morale. There are fewer really rich people in Finland, but there also is no poverty.  People are treated as human beings, and that begins at birth.

Another difference between America and Finland is racism. In Finland, I never felt discrimination. Finns know I am one of theirs. This is because of the intricacies of the Finnish language. Outsiders are identified not by their appearance, but by their mastery of the dialect. Finns don’t discriminate against their own, regardless of skin color. Yet it’s just the opposite in America. When people first meet me, they assume I am a black-American and that has resulted in discriminatory treatment. That changes the moment they realize I’m from Europe. How is that fair? Shouldn’t America treat black-Americans at least as well as they treat black-Europeans?

America may be the land of dreams, but these dreams effectively are denied to those born into poverty. Statistics show that the “school-to-prison pipeline” funnels children – especially impoverished African-American males – into a spiral of dead-ends. The recent documentary 13thsuggests this is no accident. Prisons have been privatized and private companies lobby against bills that would disrupt their income stream. Capitalism and greed. The divide that keeps the wealthy rich and makes the poor unworthy. One way to change this is to truly provide equal opportunity in education to everyone and to do so early on. That is the way those in impoverished neighborhoods can envision a way out. And those that have made it out need to pay it forward. The justification for equality does not dissolve simply because you’ve gotten yours.

No child should ever be constrained by the shackles of their birth. I’ll never forget looking across the street at those children in India who had no school to attend. As a college student, I traveled to Africa to help achieve the goal of equal opportunity in education. I’ll do my part to make this happen in America. Yes, equality in education may mean that there will be more black-Americans and other people of color at major universities. Yes, it may mean more minorities will become doctors and lawyers.  And yes, it may just mean equality for all.

Editor’s Notes: Finland was ranked the fifth “happiest” countries in the world, according to the 2017 United Nations poll. The top four are: Norway, Denmark, Iceland and Sweden. One factor considered is the perceived ability to make life choices.  John Helliwell, one the editors, is quoted as saying this “takes good social foundations and trust.” See  https://www.nytimes.com/2017/03/20/world/worlds-happiest-countries.html?_r=0.

For a link to the documentary 13th, that refers to the 13th Amendment to the United States Constitution, which abolished slavery, click here or go to “Other Resources.”  You also can find additional information regarding the “school-to-prison pipeline.”