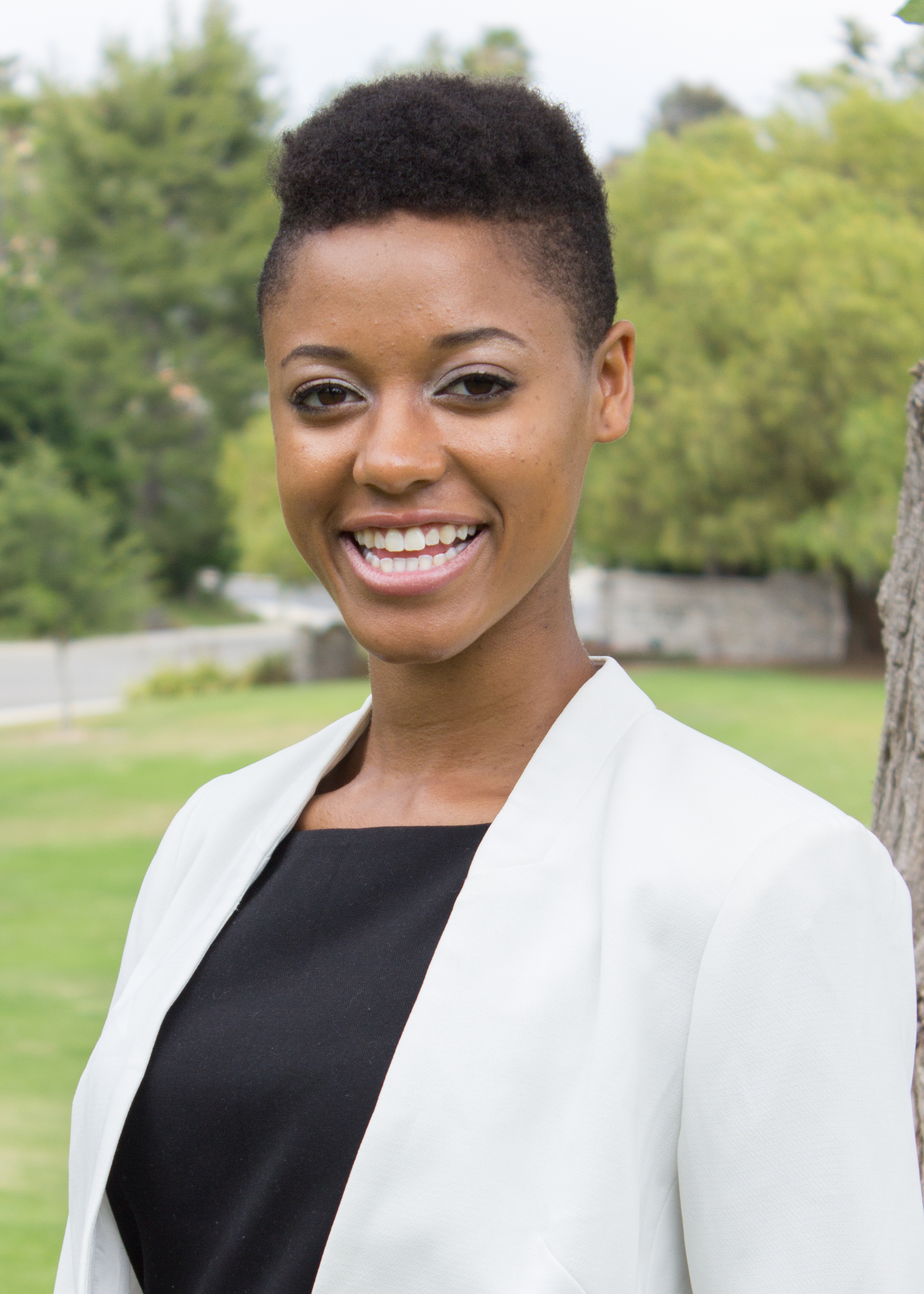 I am an African American Bisexual Woman and this is why I’m fighting for equality for all.

May 1, 2017. American University. For the second time in eight months, racially charged incidents occurred on campus – this time, with nooses. The impetus was the election of the first female African American student body president. Bananas hung from lampposts were etched with the words “Harambe Bait,” referring to a gorilla killed last year after a child fell into its enclosure. Others said “AKA Free,” referring to the first African American sorority. In a moment of solidarity I found myself standing at the foot of the steps of MGC, our student center. I listened as people who looked like me talked about the many racist acts they’d faced throughout their lives. My tears flowed as freely as theirs. These heinous acts were designed to silence the voices of the African American community and to exclude us from participating in the decision-making body of the school. It was in that moment that I realized I had escaped much of the brunt of overt racism by living outside of the United States.

Due to my father’s work, over an eight-year period I have been fortunate enough to have lived and traveled throughout Australia and the United Kingdom. In London, I attended an international school, where many students (like me) had spent significant parts of their lives outside of the culture of either of their parents’. While we all differed from each other, our differences never made us malicious towards each other. My friends and I embraced and appreciated each other’s diverse cultures.

My overseas experiences have helped me develop a global perspective about societies, race, class, and poverty. However, it was two freshman classes at American University that ignited my passion for environmental equality and social justice. In my classes, I learned that those that are the most at risk of devastation from climate change are often those that contribute the least to its creation. Tuvalu, a small island nation, contributes less than 0.000005% of global carbon emissions, and yet they face a future of being submerged from sea level rise. The risk is so great that they have discussed buying the land of other countries in order to prepare for when this time comes.

In these classes I also learned that people of color and low-income peoples are disproportionality affected by environmental degradation. For example, in Flint, Michigan, the people needed clean, drinkable water, but have been given death and disease, instead.

The road to environmental equality will be built when we welcome and include the perspectives of all stakeholders affected by degradation. In the same way that we must reject the hate of the perpetrators of the racist acts on AU’s campus, we must also refuse to allow historical oppression and institutional racism silence the voices of low-income communities and communities of color that disproportionately suffer from environmental deterioration. When we make decisions about ameliorating the effects of climate change, we must incorporate their assessments, ensuring that their voices are heard and their needs are met. When the AU student body makes decisions about the future of AU’s campus, people of color must participate in the governing processes to ensure the same.

My family returned to the United States when I was 19. As I moved into the dorms at American University I was excited to begin college life as an agent for change. I now know that the extent of work to be done to promote environmental and social justice is substantial. As an African American bisexual woman, I’ve experienced racial injustice firsthand. However, I know that if we listen to the voices of those in need, we can achieve equality for all.

Editor’s Note: Faith Lewis is a rising sophomore and Presidential Scholar at American University, majoring in Environmental Studies and Economics and minoring in International Studies. She is the daughter of Carí Jackson Lewis, who also has been profiled. Following her mother’s lead, Faith plans to become an attorney.

Faith has previously penned an incredible essay pertaining to the Flint Water Crisis entitled: “Lead-Lined Future.” She also has just taken up writing our Weekly Update column. Faith plans to launch a sister EQ4ALL site at American University in Fall 2017.