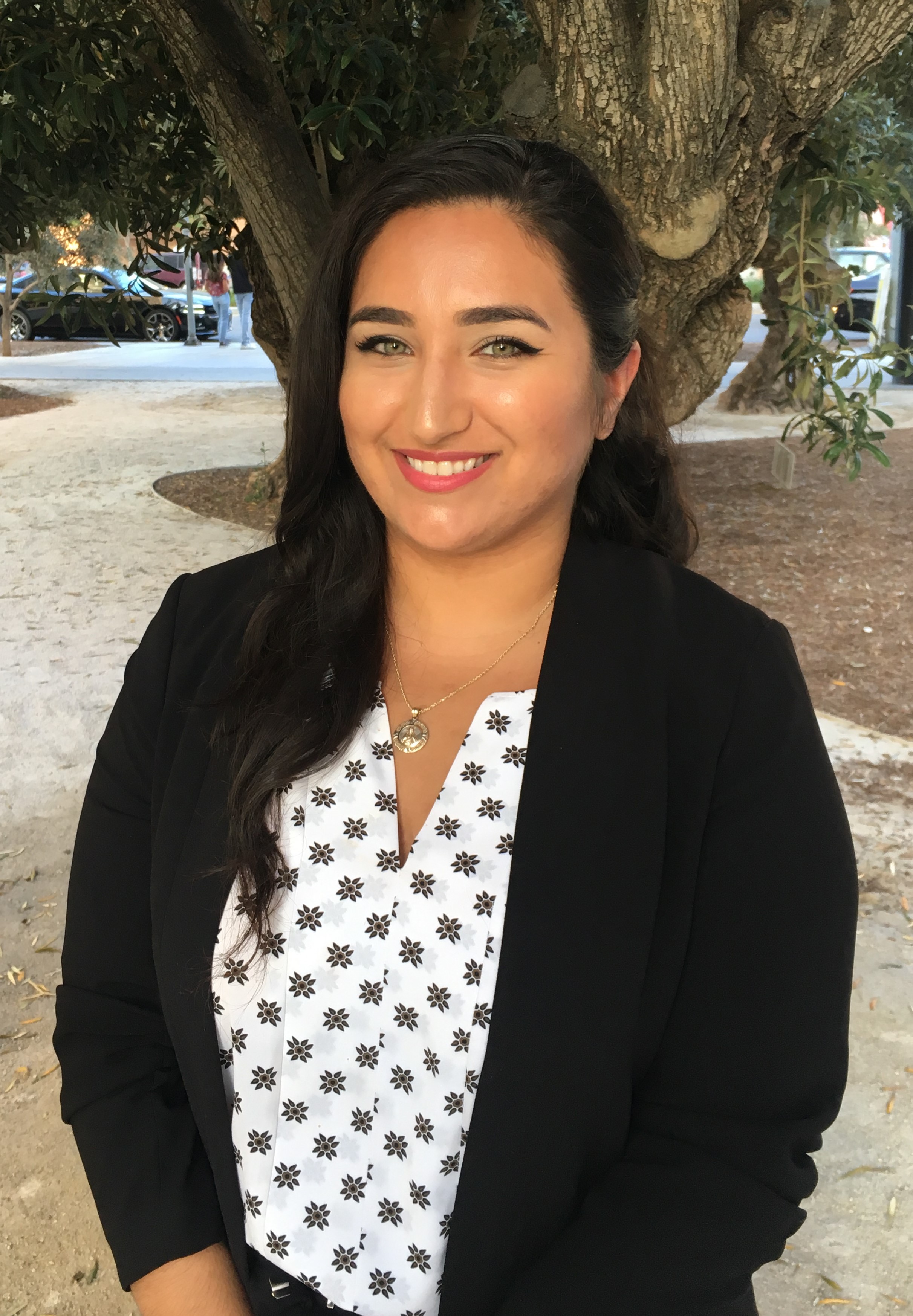 I am a Latinx and this is why I’m fighting for equality for all.

Helping Kids in Need of Defense

Corpus Christi, Texas. An ambulance rushing 10-year-old Rosa Marie Hernandez to Driscoll Children’s Hospital for emergency gall-bladder surgery is stopped at a Border Patrol check-point. Upon realizing Rosa Marie is undocumented, officers follow the ambulance to the hospital and wait outside her room until she is well enough to be released. Advocates plead that she be returned to her parents in nearby Laredo. But Rosa Marie – who has cerebral palsy and the estimated mental capacity of a child half her age – would not go free. Instead, she is taken into custody and transferred to a detention center for unaccompanied minors.

I know far too well the ordeal that children like Rosa Marie encounter. When an undocumented child is found entering our country, the child is stopped by Border Patrol, at times placed in handcuffs as if they are criminals, and taken to a detention center. Children are placed in squalid conditions, often with very little frozen food while in ICE detention. Some – like Rosa Marie – do not even comprehend what has happened. Eventually, they will be transferred to the Department of Health and Human Services and placed in an Office of Refugee Resettlement shelter, but that often takes place after a 72-hour period for which they legally can be detained. After they are transferred to the ORR Shelter, it can sometimes take months before they can begin the process of legally being assigned to a sponsor, e.g., a relative or family friend who is willing to take them into their home and offer them life’s bare essentials out of their own pocket. Too often, the delay results in missed court appearances, and an inability to obtain counsel or even understand what they must do to protect themselves while here in the U.S.

At Loyola, I discovered my passion when I began helping unaccompanied minors navigate through the immigration court system. I am a part of the evening program, which permitted me to continue my work as a paralegal at Kids in Need of Defense (KIND). There I learned that many unaccompanied minors seek asylum because of horrible circumstances that they must escape to save their lives. They may have seen the murder of their parents, or themselves been victims of intolerable acts. These circumstances are some that most of us will never be able to imagine. Yet these minors are warriors and their resilience allows some of them to not even seemed fazed because they have in mind that they must survive and pursue happiness in another country.

The children who can find legal assistance – such as those that I now counsel through Loyola’s Immigrant Justice Clinic (LIJC) -- are the lucky ones. Children who don’t receive legal representation stand only about a 10% chance of succeeding at a court hearing. They are expected to understand immigration law and advocate for themselves in a language they do not know, in an adversarial space not meant for a child.

It is infuriating to think we can place children who have committed no crime in handcuffs and treat them as criminals. And if we are going to treat innocent children in that manner, why can’t we provide them with an attorney? We should not pick and choose aspects of the law that are applicable only to some. We must be fair. We must be just!

Growing up, I always instinctively wanted to protect children. I come from a wonderful multicultural home and one that has taught me that service to others is the most important thing we can do to give back. I learned that we must be mirrors to one another and constantly work toward ridding ourselves of implicit biases.

As I reflect on my graduation next year, I am thankful I have been called to service. My path as a lawyer will be to help others. Helping kids who need defense, helping adults who harbor or facilitate prejudice to instead recognize the need to treat everyone with dignity. Helping all humans become a little more humane.

Editor’s Note: Following a law suit filed by the ACLU, Rosa Marie eventually was released to her parents. Still, even in the immediate aftermath, hundreds of other children continued to be routinely detained. In April 2018, the New York Times reported a study that found that approximately 700 children were wrenched from the parents at border sites since October 2016. Over a hundred of these children were under the age of four.

On May 2, 2018, the detention of children escalated. Attorney General Jeff Sessions announced a new policy whereby children routinely would be separated from their parents at border checkpoints. In the following weeks, over 2400 children forcibly were separated from their parents, many of whom were toddlers that were sent to “tender age” shelters scattered throughout the nation. On June 20, 2018, after world-wide outrage including a rebuke from the United Nations, the Trump Administration announced an end to the policy. Yet there was little initial explanation as to how children would be reunited with their parents, some of whom already had been deported to their country of origin. Not surprisingly, experts opined as to the serious long-term trauma visited on children when they fear never again seeing their parents. And even in the short term, the impact on children proved devastating. For example, toddlers who had mastered speech regressed developmentally and became mute. Others suffered panic attacks and/or began wetting their beds. For more information, click here.

Note that “Latinx” is the gender-neutral term for Latina/ Latino that includes all identities within the Latin American countries, including lgbtq, hetero, non-binary individuals.