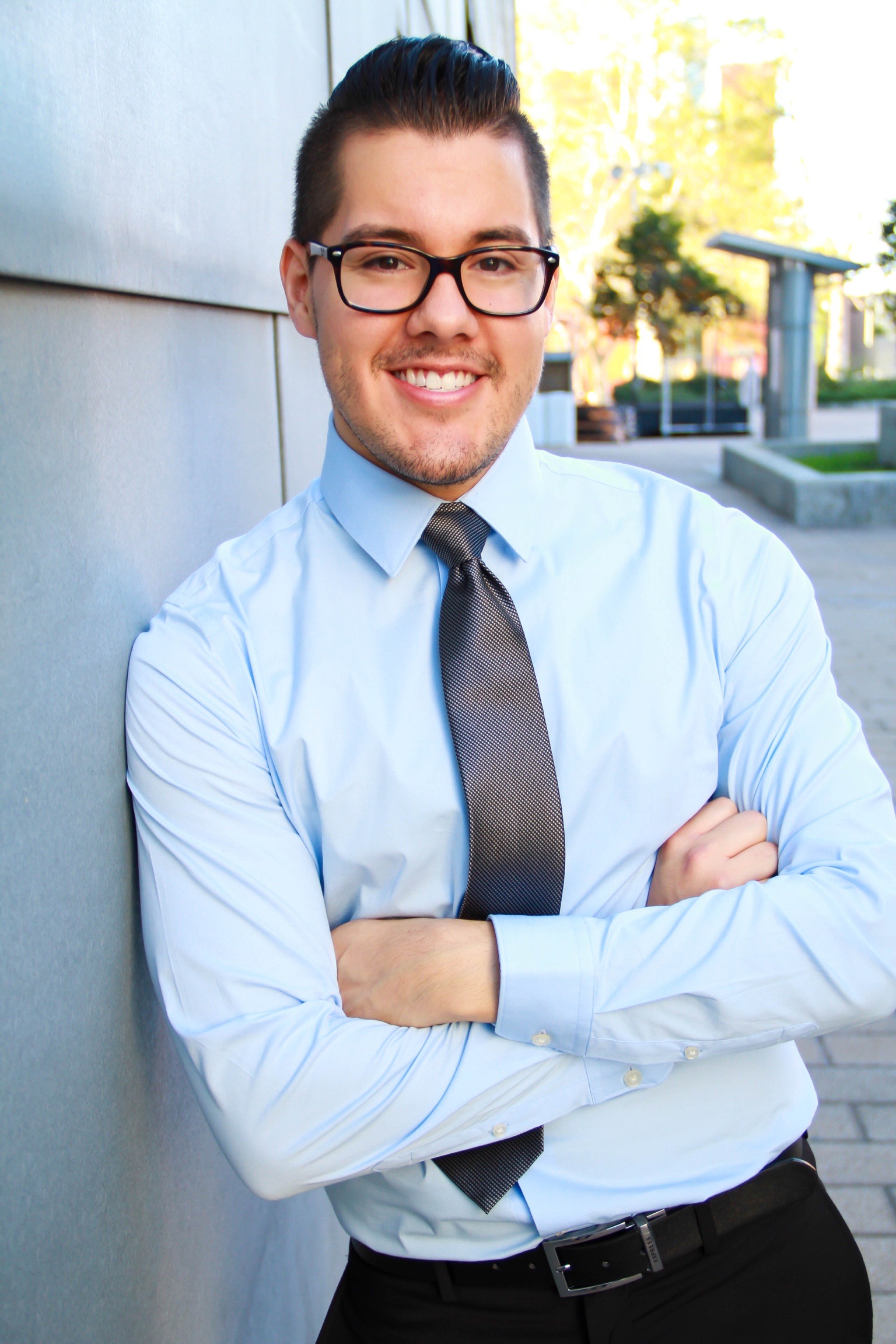 I am an Openly Gay Man and this is why I'm fighting for equality for all.

What Pronouns Do You Use?

It’s a simple question but not always a simple answer. How would you like others to refer to you? As a family law attorney, I ask this question to my clients, many of whom are members of the LGBTQ community. A wave of relief crosses their faces when they realize they can be accepted for who they are. I also ask this question in different settings as it gently reminds others that gender identity is not something that should be assumed or that anyone should have to hide.

As an openly gay man, it pains me to see how many of the aging LGBTQ population are forced to live unauthentic lives in their final days. These are the pioneers that paved the way for the recognition of marriage equality in Obergefell v. Hodges. That milestone may never have happened but for those who protested at Stonewall and walked with Harvey Milk in the cobble-stoned streets of San Francisco. Once vibrant and courageous, many are now shrouded in shame, slipping through the cracks at retirement homes. They learn quickly that if they want to avoid abuse and discrimination, they need to hide their true identities. For those who live openly, the statistics are clear. They face a disproportionate risk of abuse and ridicule inflicted by both their peers and by staff. They are the forgotten aging LGBTQ community.

My desire to help those who are mistreated goes back to my early childhood, when I attended private school in the Central Valley. My family was of modest means but many of my schoolmates led a more privileged life. They were the children of wealthy farming families and professionals and they didn’t know how to react to the few diverse students who were enrolled at my school. I couldn’t quite put my finger on it, but I saw how they were treated differently. And I didn’t like it.

At seven-years-old, I had three goals: to attend UCLA, to go to law school, and to become a Supreme Court justice. The driving force was my belief that everyone should be treated equally under the law. That is how the law is supposed to work. I learned that from my grandfather, who worked as a police officer for over twenty years. He instilled a sense of justice in me by taking me on ride-alongs and telling me stories. We’d also sit on the couch and watch “Law and Order,” and any other police or legal dramas.  I couldn’t quite see myself chasing down “bad” guys like my grandfather did, but I could see myself using my skills in a different way. I could use my mind to be a legal advocate.

I’ve achieved my first two goals. I went to UCLA as an undergraduate. I also could have gone there for law school, but I chose Loyola Law School, Los Angeles. It was here that I saw a commitment to diversity and equality that paralleled my own. I may not be a Supreme Court justice (yet), but I know I have and will continue to make a difference.

Editor’s Notes: We added “(yet)” to the last sentence of Nick’s profile.

Nick graduated from Loyola in 2015 and is a licensed attorney practicing family law and estate planning at Chazan Family Law, P.C. in Eagle Rock. He will be graduating from Loyola’s Tax LL.M. program in May 2017. Nick has helped LGBTQ clients in a wide variety of matters, including estate planning, dissolution of marriage, child custody disputes, support matters, and the division of community property.

Nick became interested in helping the aging LGBTQ community in law school after taking Elder Law and Trusts & Estates courses. Nick dedicated thousands of hours while he clerked at most of the LGBTQ legal nonprofit organizations, including the Los Angeles LGBT Center, Lambda Legal, and the Los Angeles HIV Law and Policy Project. Nick has assisted survivors of domestic violence/intimate partner violence, immigrants seeking asylum due to their sexual orientation and/or gender identity, and people living with HIV/AIDS who were discriminated against due to their condition.  Nick has dedicated his bourgeoning career to helping the LGBTQ population with its various legal needs. Nick has now set his focus on assisting the aging LGBTQ population.

More information related to this article can be found on our “Other Resources” page.